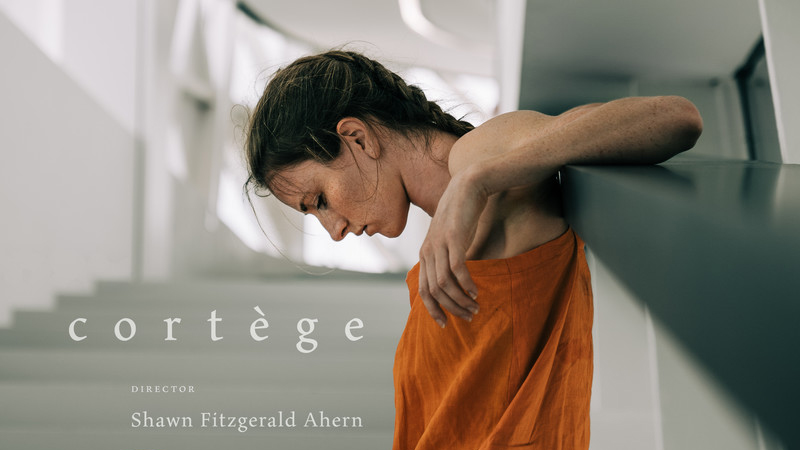 Cortège [Procession] Cortège is a meditation on departures. It reflects on both the desire for self emancipation and the weight we carry from those no longer with us. Accompanied by a powerful, original arrangement of Maurice Ravel’s Pavane Pour une Infant Défunte, recorded for the film by members of the Royal Opera Flanders Orchestra, Cortège […]

Memory of a Kneaded Touch 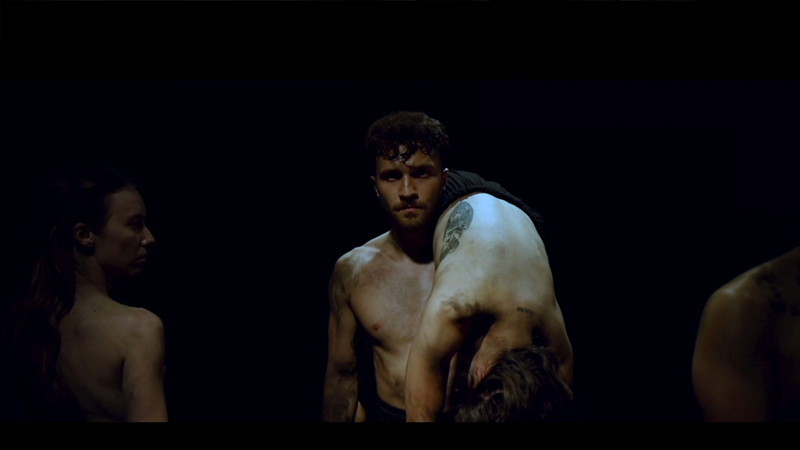 Memory of a Kneaded Touch is a short dance film that revolves around the exploration of the human touch in a dystopian society. The touch was considered a ridiculous element in some historical periods and continues to be so in some geographical spaces, often becoming a taboo, an action, even though needed, put in practice […] 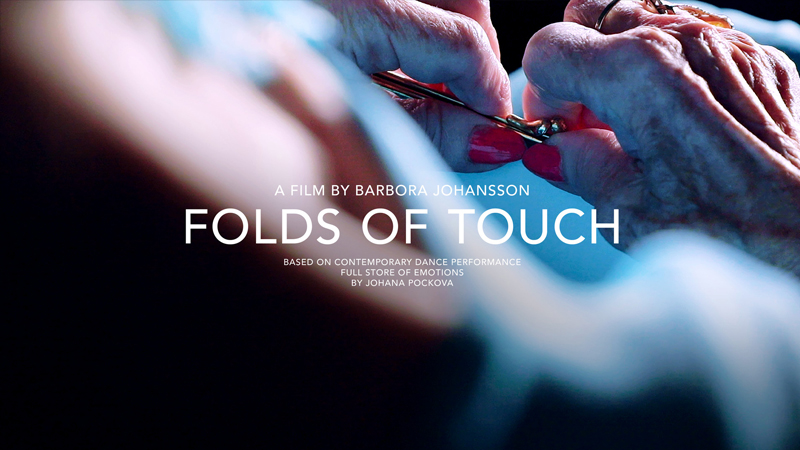 We are endowed by feelings, full stores of emotions, but sometimes a buyer is missing. We want to be endlessly loving, to be „walking in the air“. We are passionate puppets, but we have cunning whims, as well. Infinit competition of desires and dreams. Tenderness is our weapon. Naivety stumbling block. We are tottering among […] 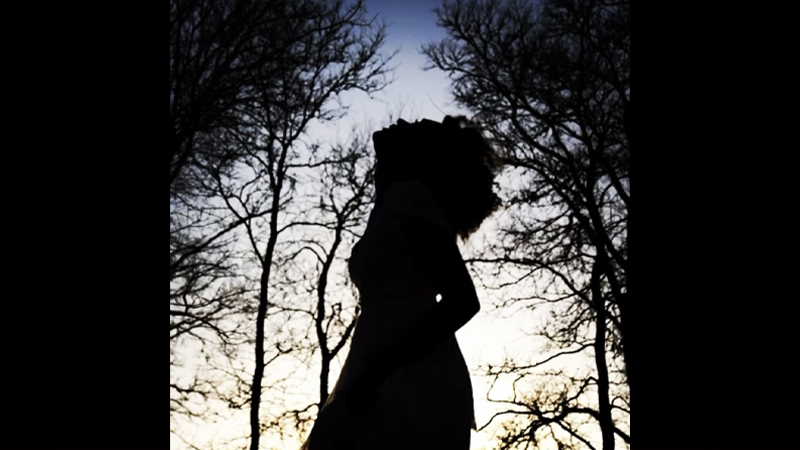 Following a young black woman into the past, “YOUR AMERICAN GIRL” explores the dark history of America and the effects of intergenerational trauma. This film travels through the alluring scenery of Texas balancing its gloom with the vibrant and transcendent qualities of African American vernacular dance. 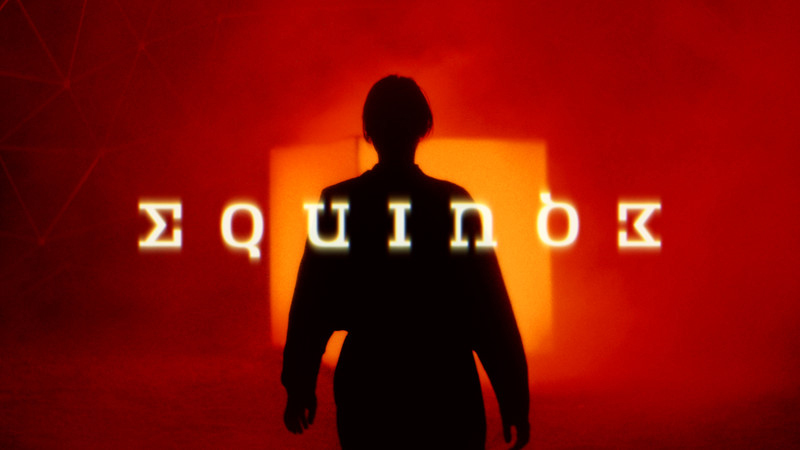 *No VFX were done for this video. All animations were created practically with projection mapping* Equinox is inspired by the concept of the two faces: the face you show the world and the face of who you truly are. We constantly wear this first face as a mask to deceive the world so we can […] 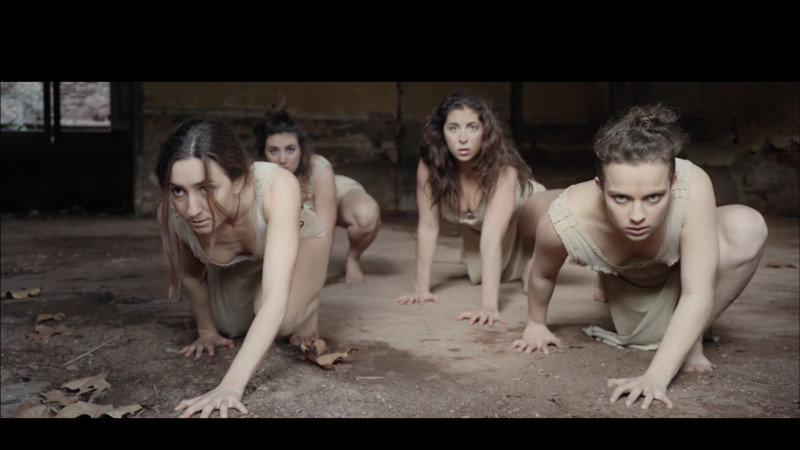 «May the storms shake you and when calm invades you, the echo will shock in you… And life could with only a shudder break the taboo of death that lives in you, in me, in all of us.» Regressive is a dance video behind which there is a multidisciplinary artistic team. Four dancers; four identities […] 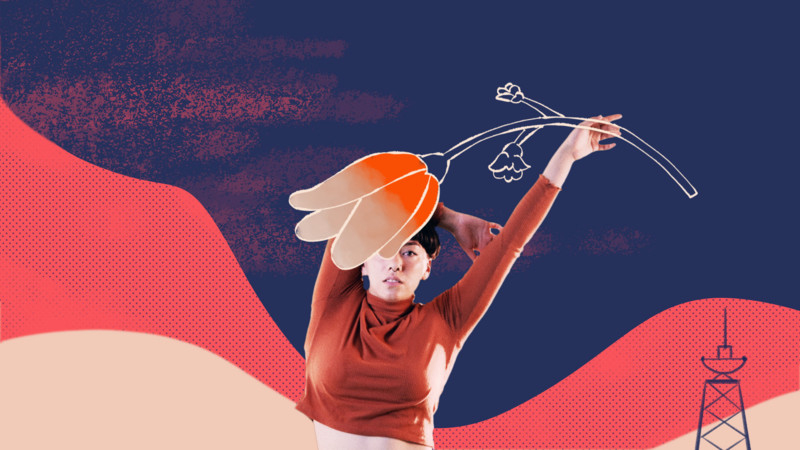 Commissioned by Barbican x The Smalls for their «Inside out» short film series, «True Sound Facade» is a poetic dance and animation film in which a dancer realises their digital self feels truer than their real world self. It stars Kino McHugh, dancing with and against a colourful animated environment born out of her movements. […] 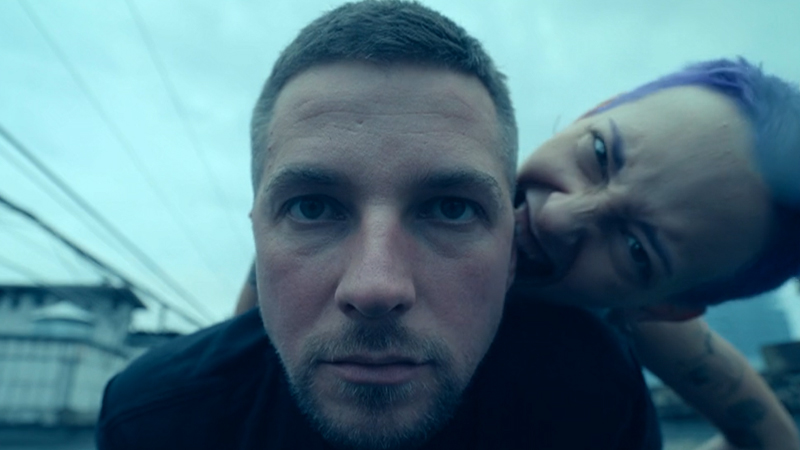 Special to «Open your mind» event. 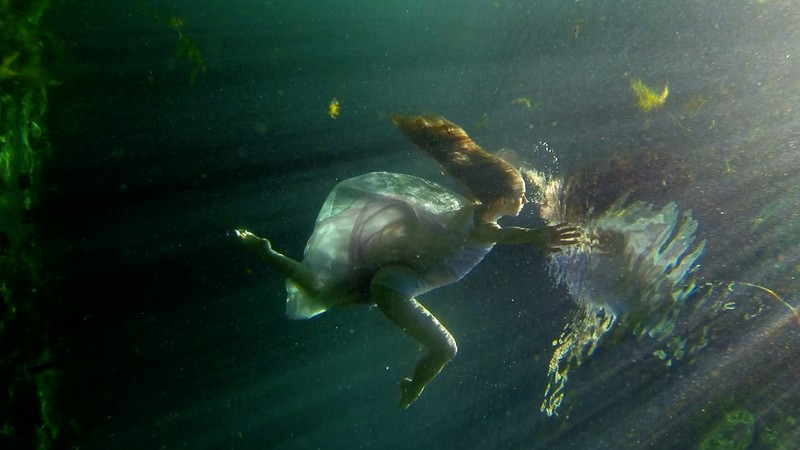 Liminality is inspired by reimagining what Odette may have experienced upon plunging to her death in the lake from the classical ballet «Swan Lake». It is a moment of suspended reality and a story of disenchantment, self-discovery and transformation. In our modern world we know that “happily ever after” is a journey and we have […] 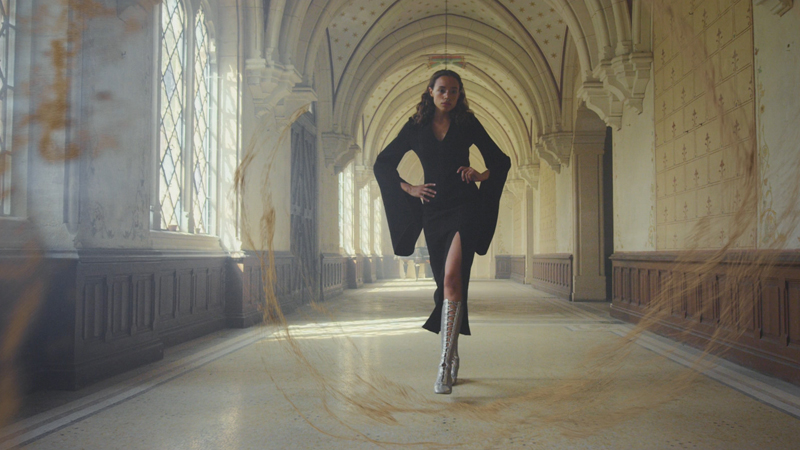 Anna Radchenko is an award-winning director and multidisciplinary artist from Moscow, who now resides in London. Her specialisations are short films, music videos, commercials, mixed media editorial projects and art installations. Graduating with a distinction in MA Fashion Photography from London College of Fashion, Radchenko’s films have been selected for the world’s major fashion and […]